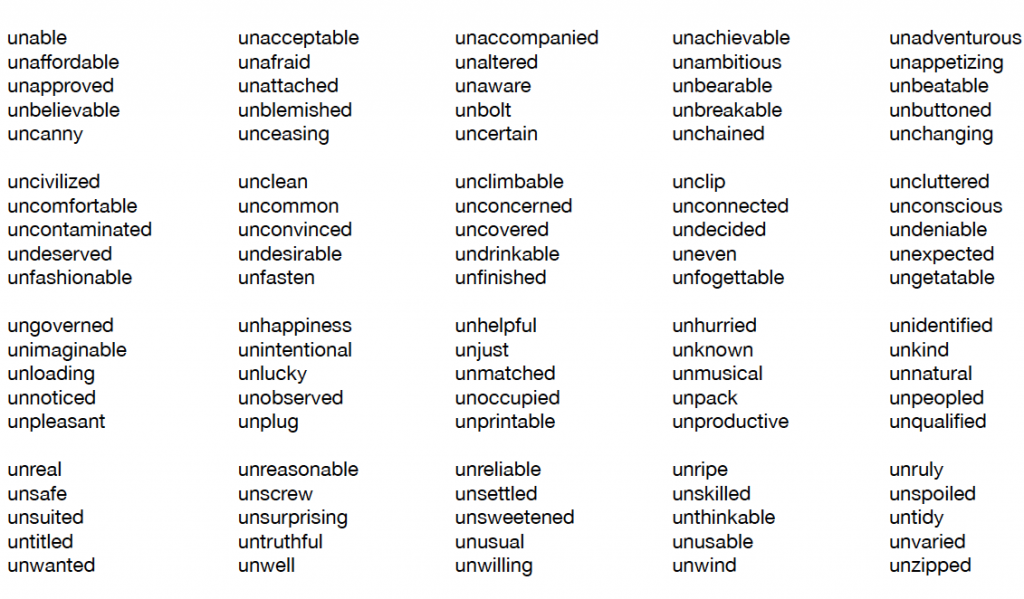 The exhibition brings together drawings by Per Krohg from his series “Krigens Ansikt [The Face of War]”, completed towards the end of World War I, with recent paintings by Gardar Eide Einarsson, concerning themselves with a new period of unrest in Europe.

Per Lasson Krohg (1889-1965) was a Norwegian artist, and the son of painters Christian Krohg and Oda Krohg. He received his education from the National College of Art and Design in Oslo (1903-1907), where he studied under his father, and later under Henri Matisse at Académie Matisse (1910-1911) in Paris. It was during his years in Paris that he learned and earned his living making caricature drawings for various newspapers. A group of these, dealing with the effects and folly of World War I, were gathered in a publication with the title “Krigens Ansikt” in 1918. However, Per Krohg would be most known for a painting that was placed at the very centre of an organisation attempting to prevent war: in 1950 he was commissioned to complete a mural for the United Nations Security Council Chamber, located in the United Nations building in New York City. The painting was completed in 1952 and the exhibition includes two photographs documenting the work and the chamber itself.