Independent, founded in 2010, in New York, has its first European edition in Brussels this year. It is taking place on the six floors of the Vanderborght Building, on the historical center of the city, from the 20th to the 23rd of April 2016. Independent Brussels features more than 60 international galleries and non-profit institutions presenting solo and site-driven projects, aiming to rethink the viewer experience and the art display methods.

A.R.M. visited Independent Brussels and found very surprising projects, engaging curatorial proposals, and new approaches on fair exhibition display. Among many great shows here are some of the projects and galleries that we decided to highlight:

Delmes & Zander: After presenting the exhibition ONE/other Self Portraits at the Independent New York in March 2016, Delmes & Zander gives continuity to this project with OTHER/one Portraits, now at Independent Brussels. Departing from the curious photographs on an unknown artist, titled Obsession (circa 1870), this show delves into the obsessive relationship between the gaze of the artist and his subject. 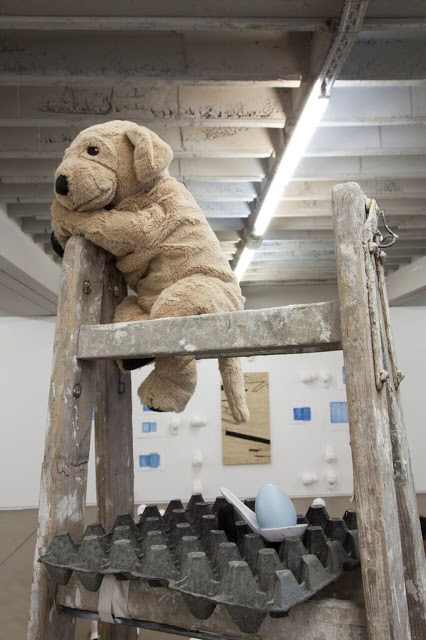