Maison Particulière has been offering us exhibitions that include artworks in a great variety of media, of historical periods, of different places in the world, but, above all, they have been central in questioning the role of art in our current times.

A.R.M. returned to Maison Particulière with high expectations, in a way, due to the title of it’s new exhibition: Ta.Bu.

If the paintings of Manet (Olympia and Le déjeuner sur l’herbe) were the source of much controversy in the 19th century, for portraying naked courtesans that face the spectator with their gaze, we can assume that many taboos still persist, even though we consider ourselves to be liberal and open-minded now, in the 21st century.

Following some of the previous exhibitions, such as Obsession, Icon(s), and Pair(s), the current one, ta.bu, came as a surprise, or rather, as an experience. Having read the press release, it wasn’t until our arrival at the first room that the words Banned, proscribed, prohibited, censored, feared, dreaded, transgressed, trespassed… started to make sense. Two deers mating (Trophy, Wim Delvoye) served as a starting point to a remarkably strong and complex array of works from three art collector couples: Lieven and Chris Declerk, Estelle and Hervé Francès, and Maison Particulière owners Amaury and Myriam de Solages, as well as from the guest artist Wim Delvoye.

In this particular exhibition, the art pieces make us ponder about what is taboo nowadays, in all its possible forms, but also reflect about the work of art itself and its limits or lack thereof, as it is an artist’s ultimate means of free expression. The use of another body, in photography (Nobuyoshi Araki – Hanging Woman), or of the artist’s own body (Helena Almeida), images of decay in old age (Richard Avedon), or even animal manipulation (Wim Delvoye) makes us see that which is omitted, or locked inside four walls.

In a society that promotes a state of happiness at all costs, which is seen daily in phrases such as don’t worry be happy or keep calm and carry on, maybe the role of art is to bring to surface the fears, the dangers, and the shame that are still taboo, and that force us to a self-censorship. In ta.bu, irreverent pieces, sometimes excessive, and other times real, some with political (Nguyen Thai Tuan), religious (Andres Serrano – Piss Christ), or sexual (Jacques Courtejoie – L’acrobate) content, may hurt the susceptibility of some visitors, touching several current “wounds” that are always human…and still taboo.

Ta.bu, a daring exhibition, can be seen at Maison Particulière, in Brussels, until the 26th of March 2016.

by: Catarina Vaz and Pedro I. Rodrigues 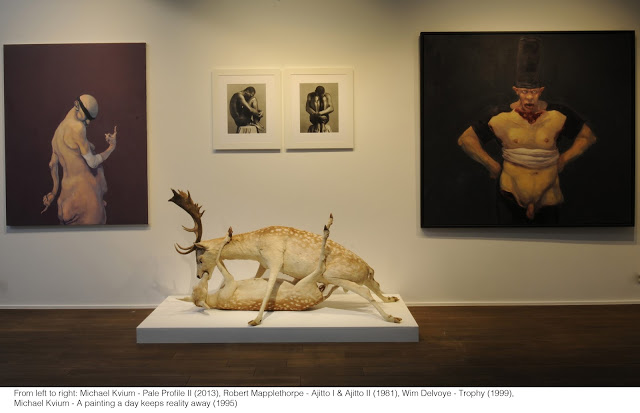 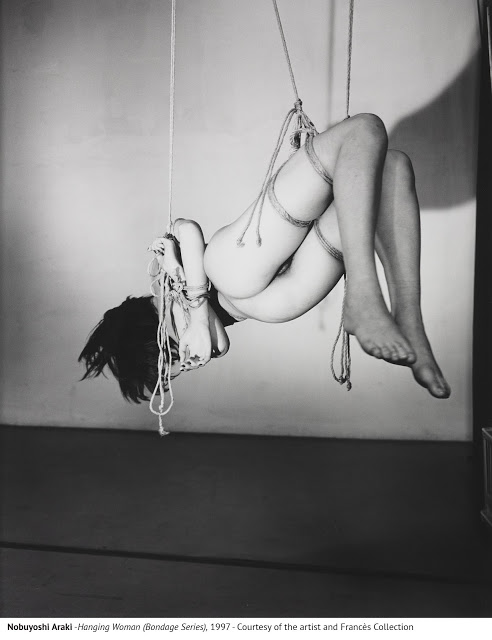 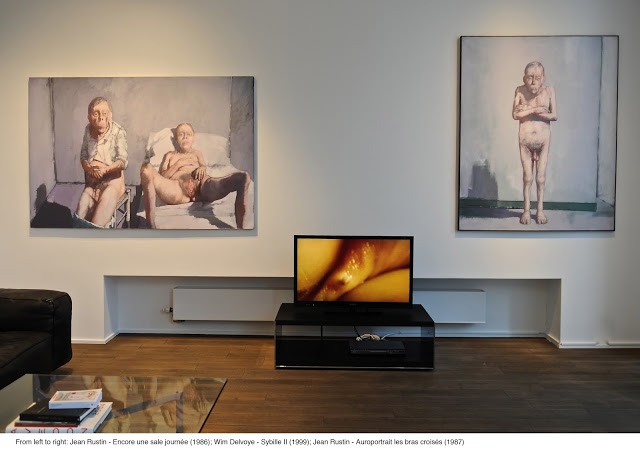 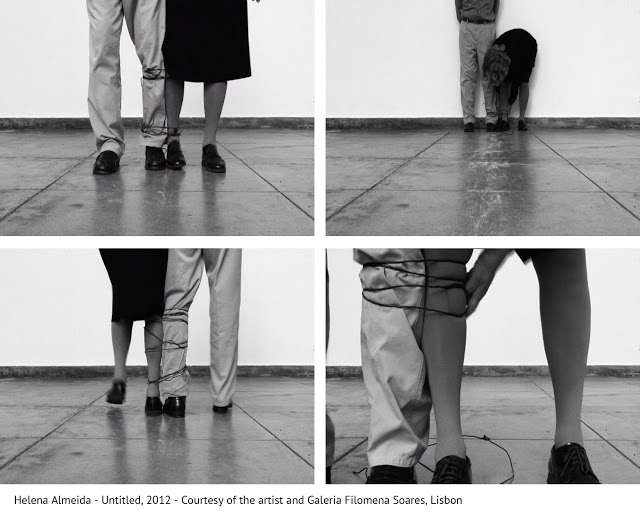 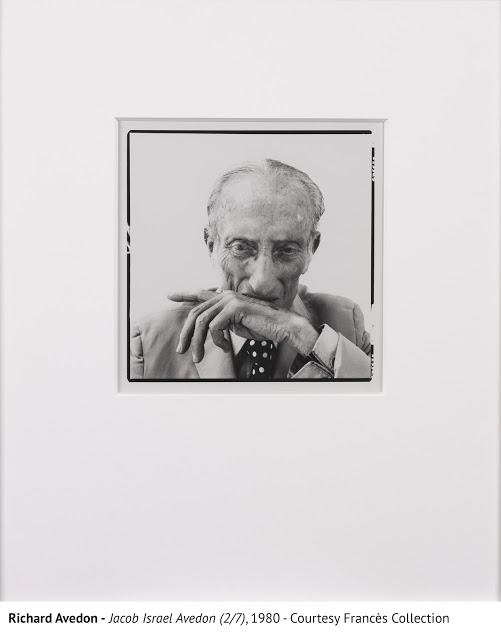 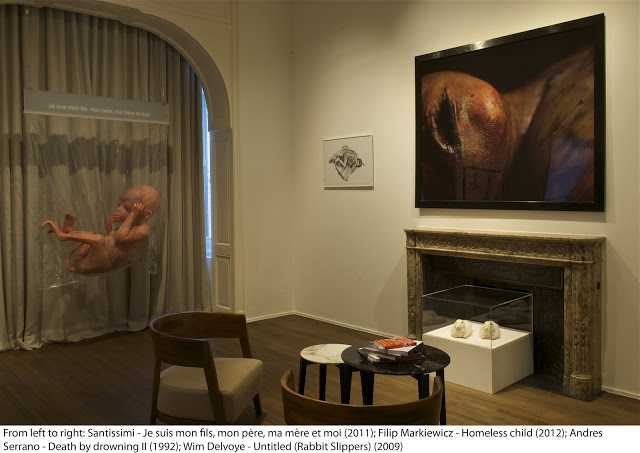 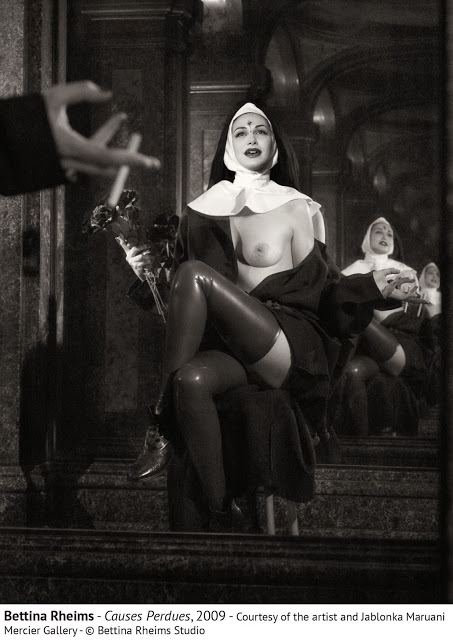 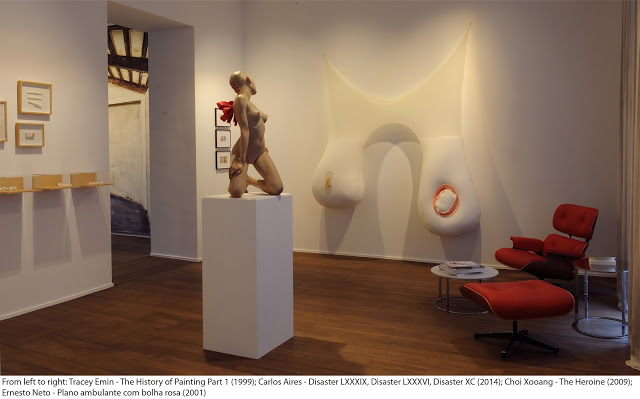 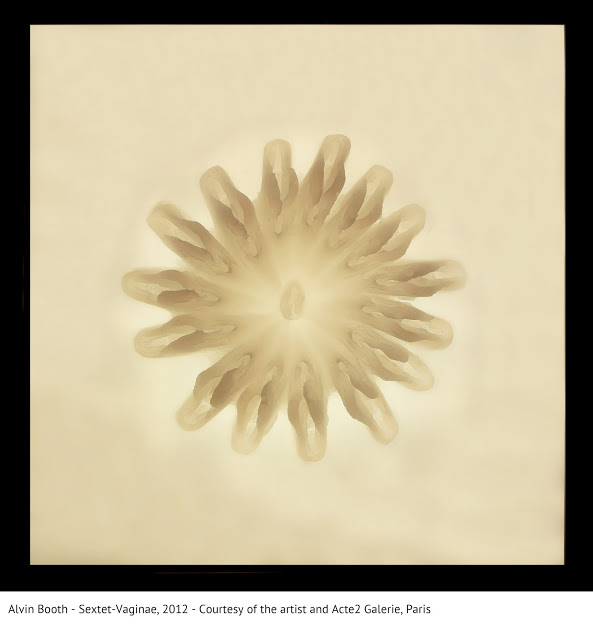 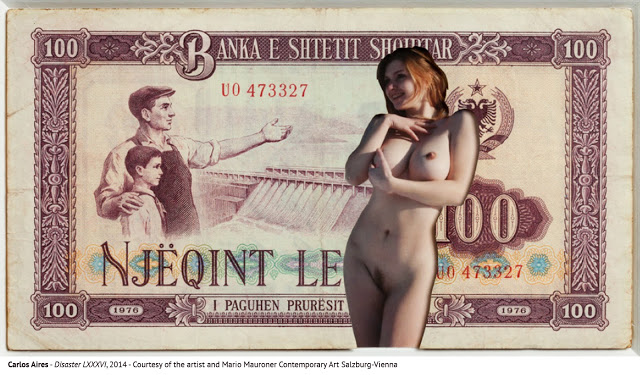 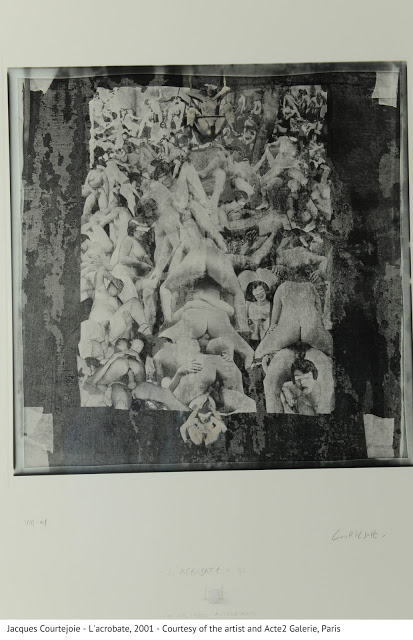 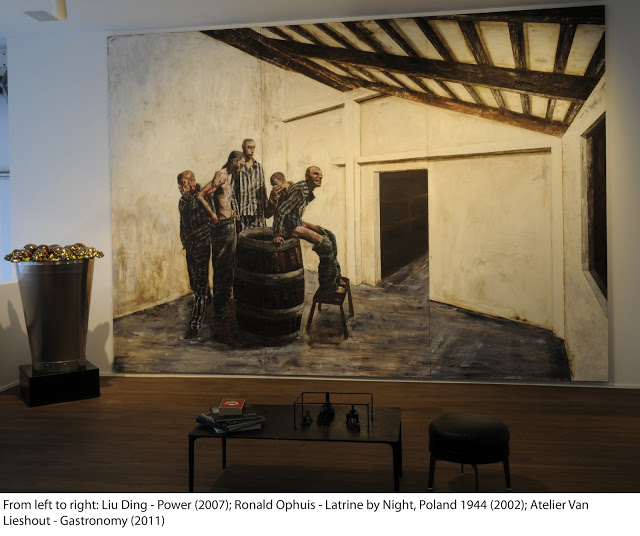 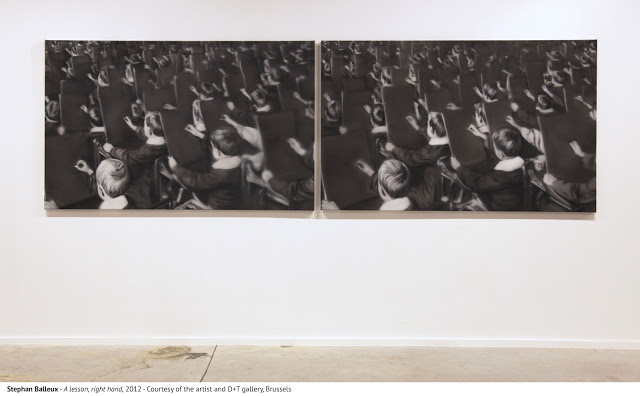 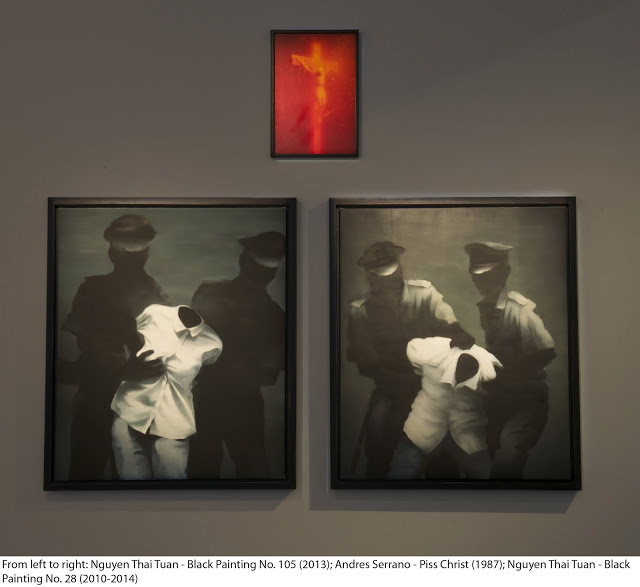 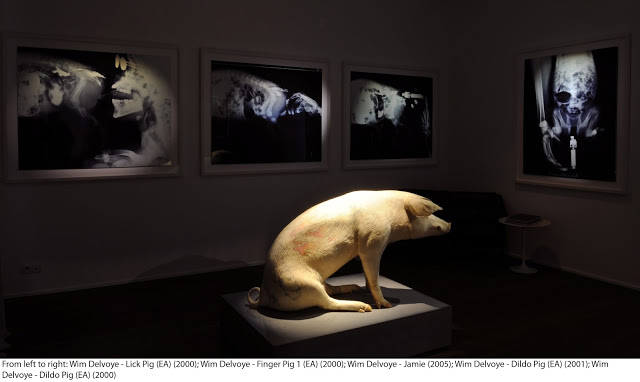 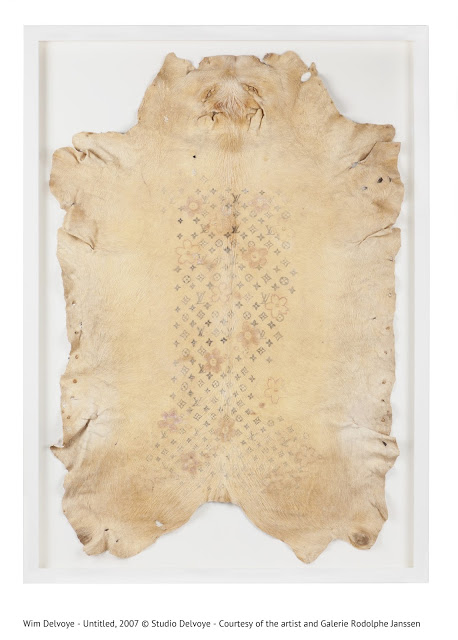 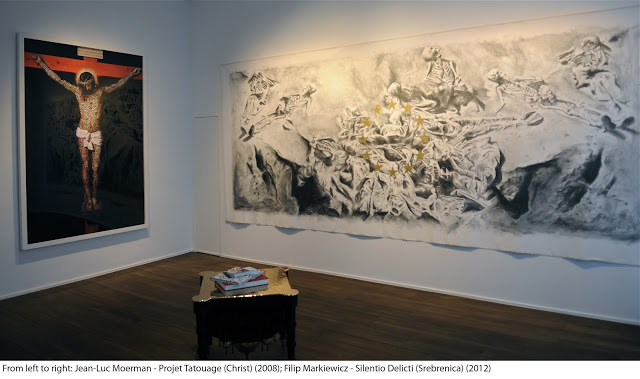 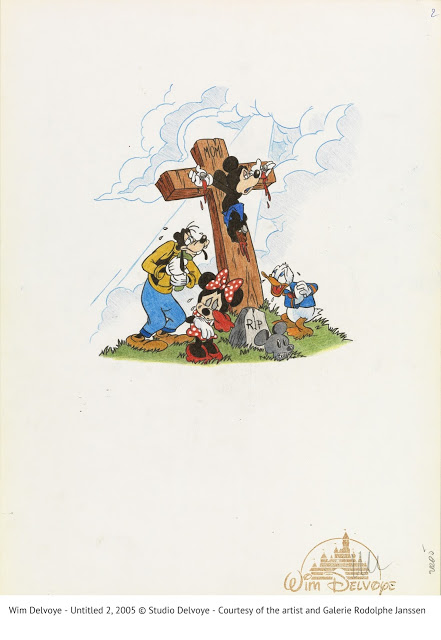