What makes us rise up? It is forces: mental, physical, and social forces. Through these forces we transform immobility into movement, burden into energy, submission into revolt, renunciation into expansive joy. Uprisings occur as gestures: arms rise up, hearts beat more strongly, bodies unfold, mouths are unbound. Uprisings are never without thoughts, which often become sentences: we think, express ourselves, discuss, sing, scribble a message, create a poster, distribute a tract, or write a work of resistance.

It is also forms: forms through which all of this will be able to appear and become visible in the public space. Images, therefore; images to which this exhibition is devoted. Images of all times, from Goya to today, and of all kinds: paintings, drawings, sculptures, films, photographs, videos, installations, documents, etc. They interact in dialogue beyond the differences of their times. They are presented according to a narrative in which there will appear, in succession, unleashed elements, when the energy of the refusal makes an entire space rise up; intense gestures, when bodies can say “No!“; exclaimed words, when barricades are erected and when violence becomes inevitable; and indestructible desires, when the power of uprisings manages to survive beyond their repression or their disappearance.

In any case, whenever a wall is erected, there will always be “people arisen” to “jump the wall”, that is, to cross over borders. If only by imagining. As though inventing images contributed—a little here, powerfully there—to reinventing our political hopes.

text by Georges Didi-Huberman, curator of the exhibition

Uprisings is a trans-disciplinary exhibition on the theme of human gestures that raise up the world or rise up against it: collective or individual gestures, actions or passions, works or thoughts.
They are gestures which say no to a state of history that is considered too “heavy” and that therefore needs to be “lifted” or even sent packing. They are also gestures that say yes to something else: to a desired better world, an imagined or adumbrated world, a world that could be inhabited and conceived differently.

These figures of uprising and up-raising will range freely across mediums: paintings, drawings, prints, video installations, photographs, fiction films, documentary images, writers’ manuscripts, tracts, posters, etc., without hierarchies. The exhibition sequence will follow a sensitive, intuitive path along which the gaze can focus on exemplary “cases” treated with a precision that prevents any kind of generalisation. We will be mindful not to conclude, not to dogmatically foreclose anything. The sequence will comprise five main parts: elements, gestures, words, conflicts, desires. 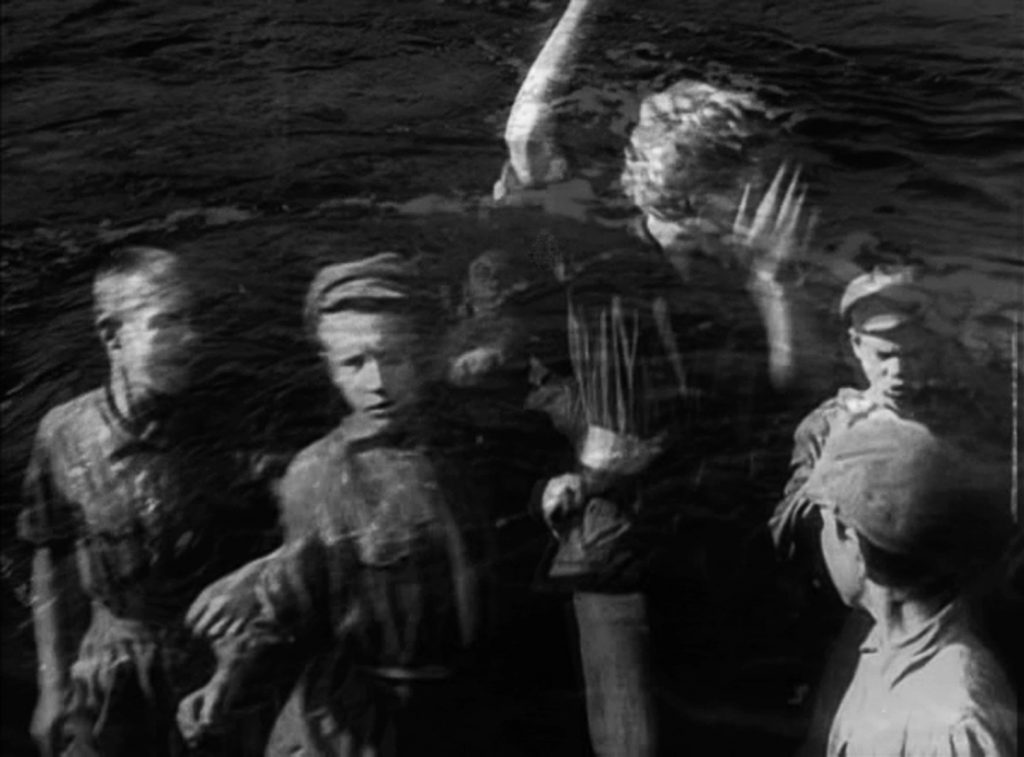 “All the uprisings failed, but taken together, they succeeded“ 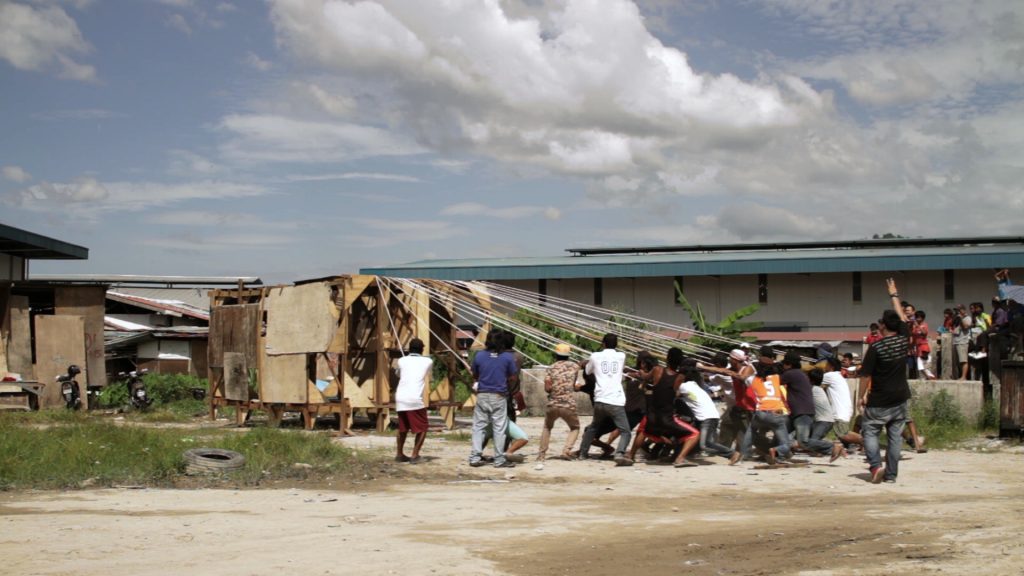 “Body, mind and soul are uplifted by the divine energy of desire“

Marie-José Mondzain, “To those who sail the sea…” catalogue of the exhibition Uprisings 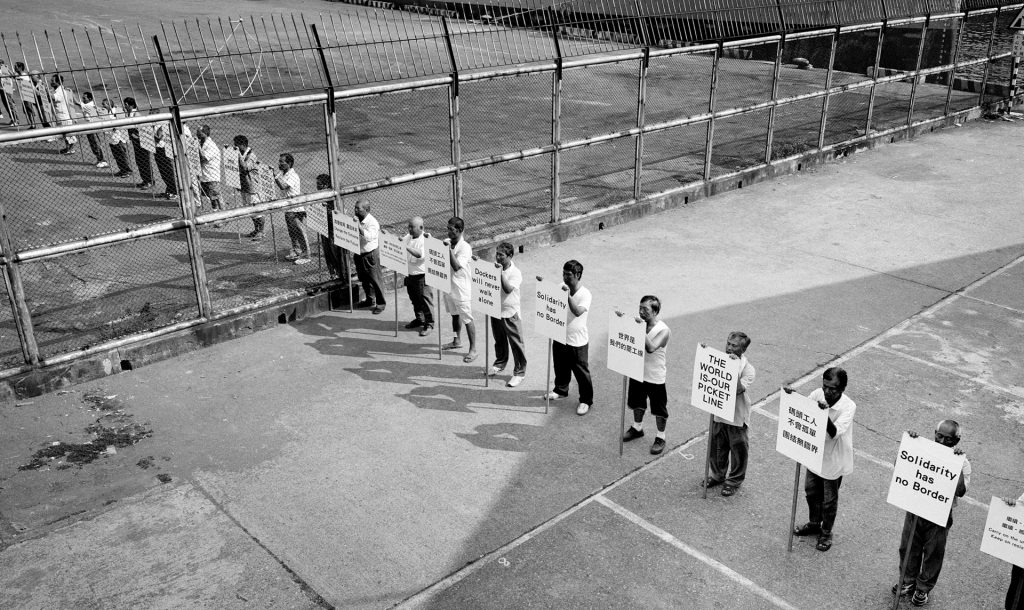 “To rise up is to break a history that everyone believed to have been heard. It is to break the foreseeability of history, to refute the rule that presided, as we thought, over its development or its preservation“

Georges Didi-Huberman, “By the desires (Fragments of What Makes Us Rise Up) “ catalogue of the exhibition Uprisings 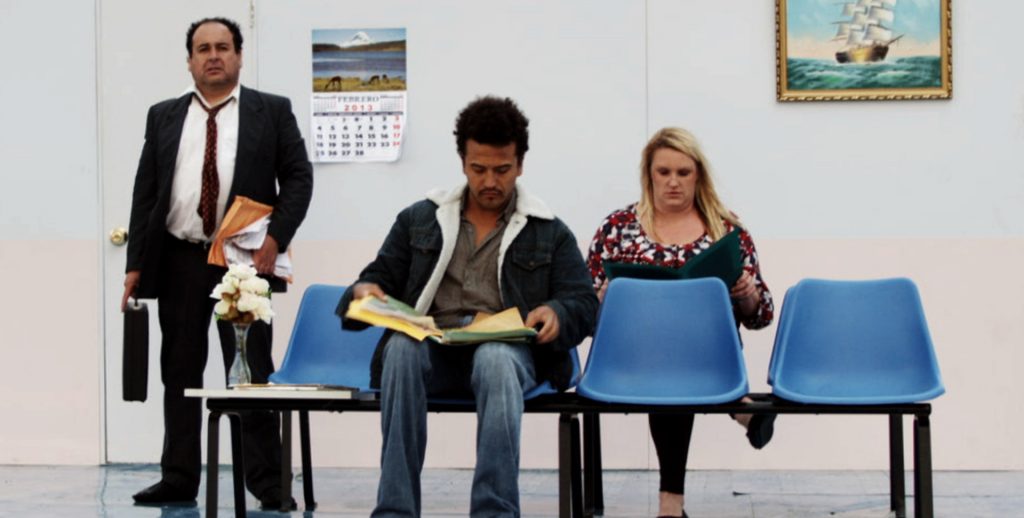 “Uprising transforms consciousness and in this movement it reconstitutes it. It gathers needs together and turns them into demands, it turns affects into desires and wills, it positions them in a tension towards liberty“